Posted by Matt Spatola 4/07/2012 07:55:00 PM
A few weeks ago Marvel sent out a teaser image telling us 'to save the date' for Astonishing X-Men #51 that there would be a special wedding in that issue. Well they've recently updated the shipping information for that book for retailers and it makes it seem that it will be a very special wedding indeed:


ASTONISHING X-MEN #51 will have everyone inside and outside of the industry talking. Marvel has secured mainstream coverage both on-air and in print, for something that has never been seen inside the pages of a Marvel comic. Not only that, but some retailers are already saving the date and are hosting special wedding events in their stores.

Ok so what type of wedding would get that type of mainstream media coverage AND also be something that has never happened in a Marvel comic before? The X-Men's Northstar and his boyfriend have been front burner characters in the book recently so... 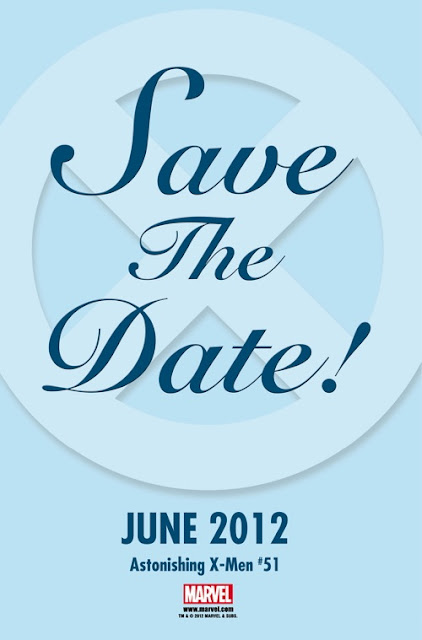 Popular Posts on The Comics Ticker This Week 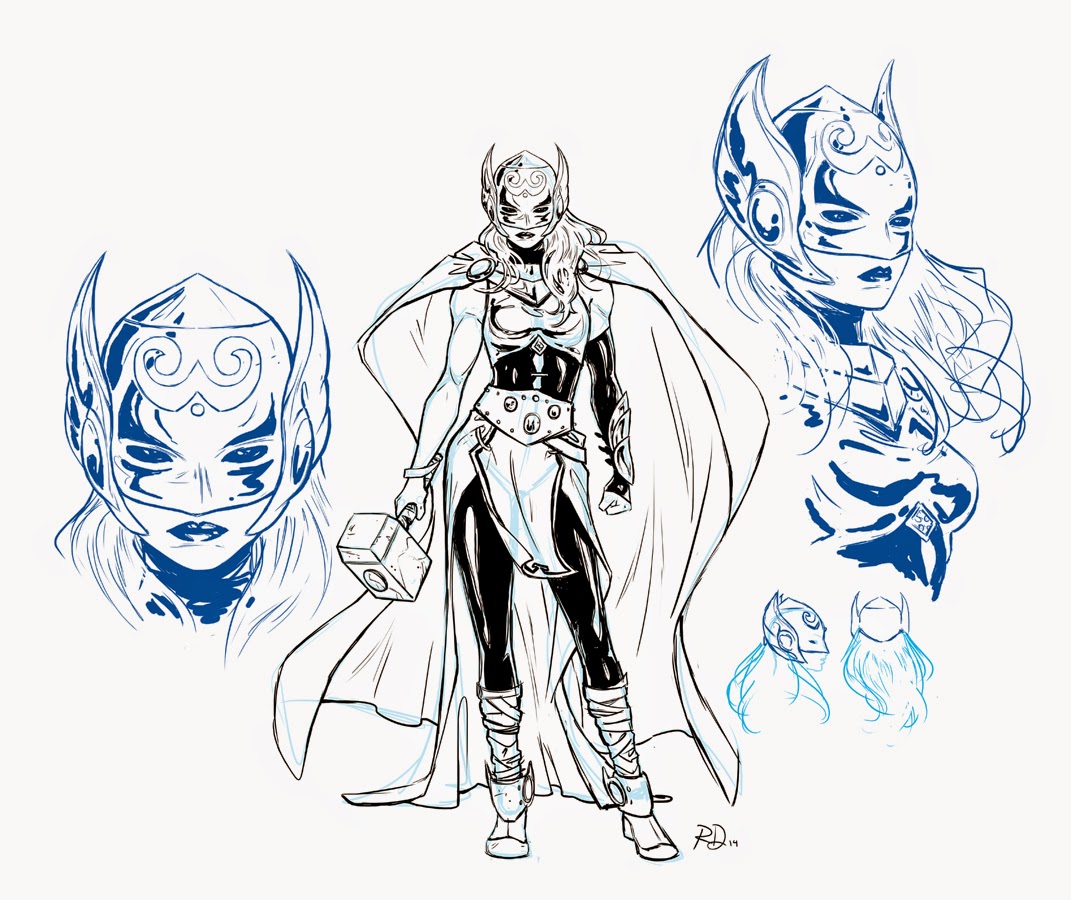 Marvel had released some images of the new female Thor following the announcement on the View last week. Well incoming series artist Russell Dauterman has posted his designs on Tumblr for the characters; both the new female and the 'original' Thor, now known to be unworthy to carry the hammer anymore.


I actually like these designs. He's carried over the Chris Hemsworth hairstyle from the movies on his redesign for the Odinson. While the helmet is a bit large on the new Thor I do understand that Marvel is playing up the mystery of who it is carrying the hammer so it makes sense from a story point. 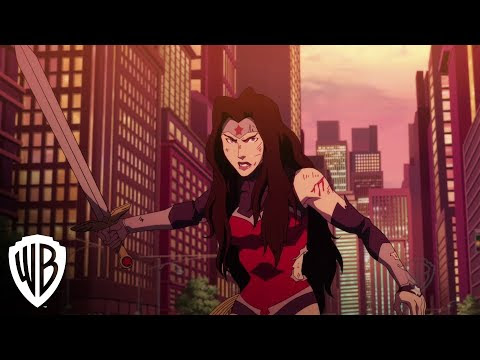 The Death of Superman - clip - "Wonder Woman vs Doomsday" 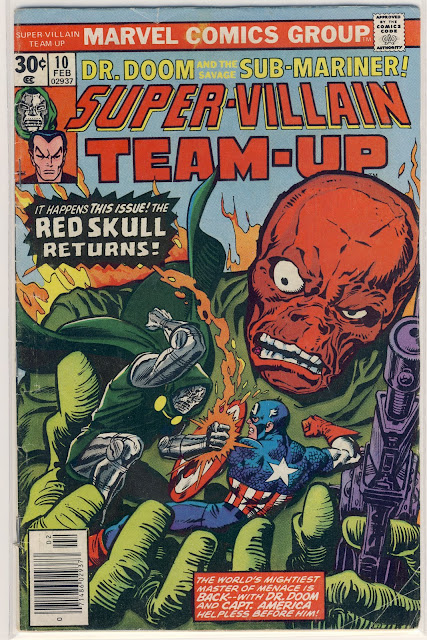 I was going through some of my old comic longboxes and found this fantastic comic from 1977. I remember picking up this copy of Super-Villain Team-Up at a yard sale or something quite a few years later. I was really drawn to the beautiful Gil Kane cover- just look at that Red Skull! Plus the story was by the under-rated Bill Mantlo, my favorite writer when I was growing up for his work on The Micronauts.